45 % interests in DNO ASA that holds stakes in onshore and offshore licenses at various stages of exploration, development, and production in the Kurdistan Region of Iraq, the Republic of Yemen, the Sultanate of Oman, the Tunisian Republic, and the Republic of Somaliland. It also holds 33.

33 % interests in Foxtrot International LDC, which operates offshore Block CI-27 comprising two producing gas fields in Foxtrot and Mahi; and Block CI-502, an offshore exploration license. The company was founded in 2005 and is based in Walton-on-Thames, the United Kingdom. 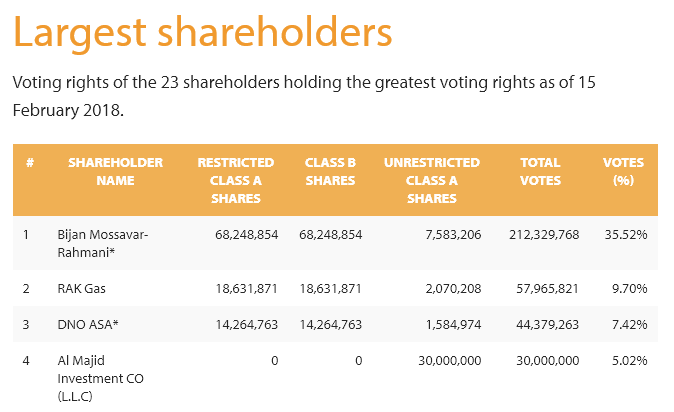 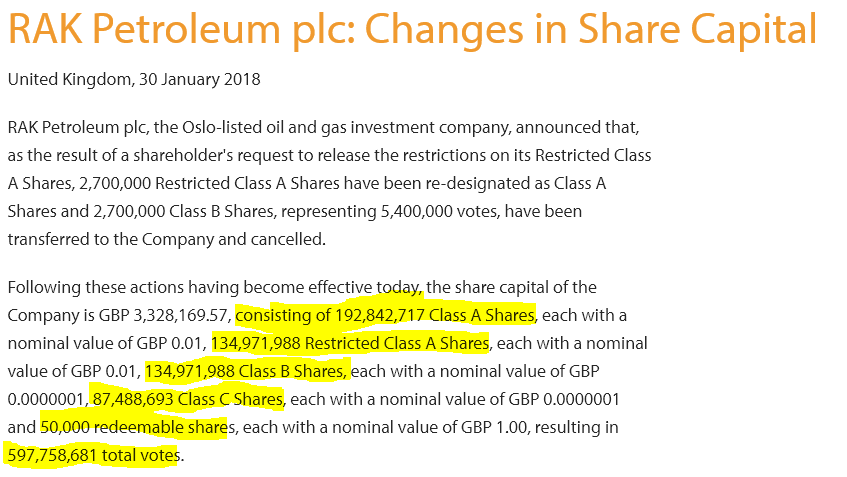 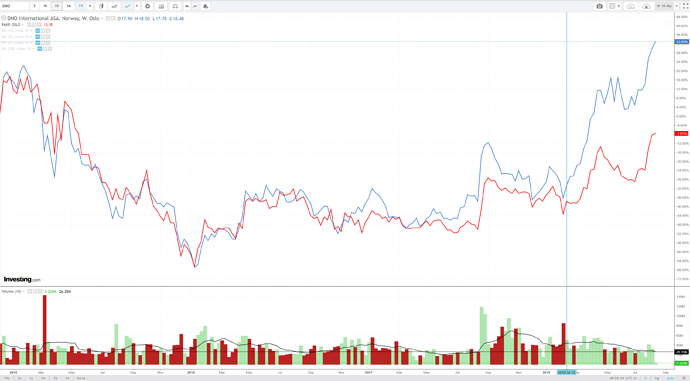 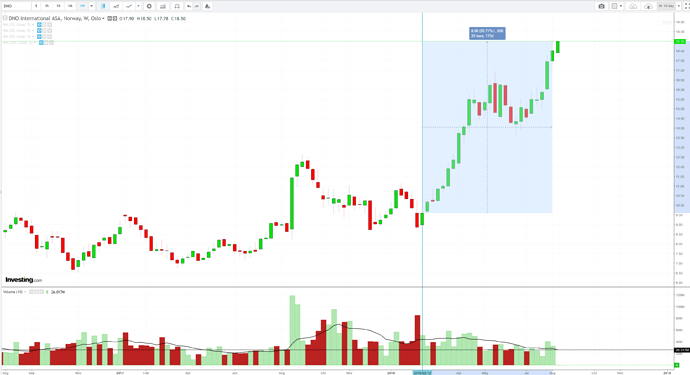 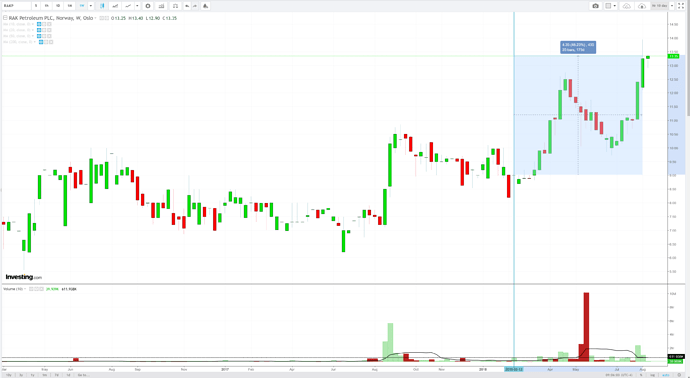 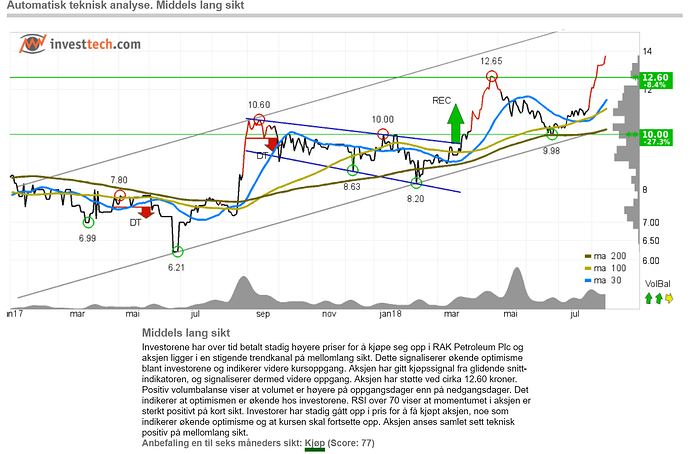