Elon Musk’s SpaceX plans to spin out and pursue a public offering of its budding space-internet business Starlink, giving investors a chance to buy into one of the most promising operations within the closely held company.

Space Exploration Technologies Corp. has already launched more than 240 satellites to build out Starlink, which will start delivering internet services to customers from space this summer, President Gwynne Shotwell said Thursday at a private investor event hosted by JPMorgan Chase & Co. in Miami.

“Right now, we are a private company, but Starlink is the right kind of business that we can go ahead and take public,” said Shotwell, SpaceX’s chief operating officer. “That particular piece is an element of the business that we are likely to spin out and go public.”

Investors have to this point had limited ways to own a piece of SpaceX, which has become one of the most richly valued venture-backed companies in the U.S. by dominating the commercial rocket industry. It flies satellites into orbit for customers including the U.S. military, carries cargo to the International Space Station and aims to start flying NASA astronauts and high-paying tourists soon.

But the rocket-launch business remains competitive and tough. Starlink and its ability to provide high-speed internet across the globe has helped private investors in SpaceX justify a roughly $33 billion valuation. Musk has long maintained that the parent is unlikely to go public until it is regularly ferrying people to Mars. 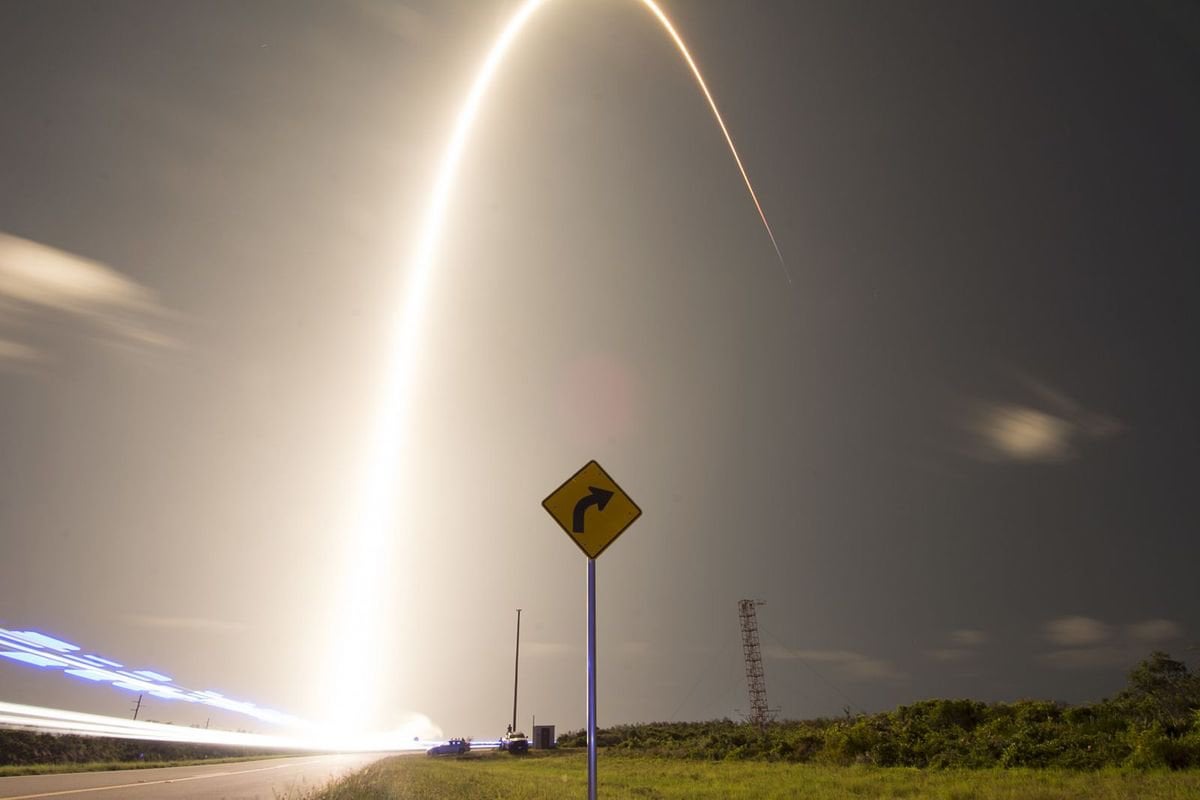